School of Architecture and Design offers a multi-disciplinary study of creation that integrates art, science, and technology to make built environments and objects. Our international programs synchronize with current context and technology while experimenting with a novel design. A balanced combination of theory and practice constitutes a series of courses and studios that strengthen core knowledge and design skill. Our student body comprises 30% of international students from more than 30 countries. Naturally, students are immersed in a multicultural learning environment within a truly international University, preparing them to thrive as global citizens. The School’s active collaborations with professionals and the architecture and design industry also broaden students’ horizons and enhance opportunities in securing jobs as architects, designers, and design entrepreneurs. 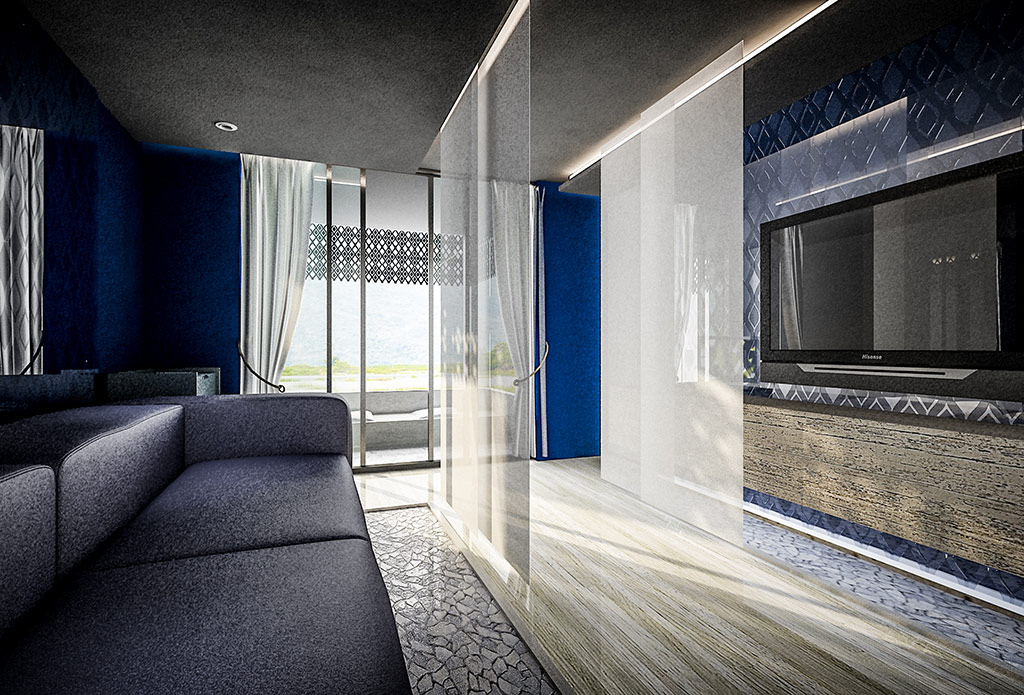 Thailand is the country that most of population in country be Buddhist. On the other hand, the research from NIDA poll that indicated about 5.5 percent of Thai people go to the temple once in a year, and more than 6.5 percent that haven’t been to the temple with the reason of working The goal for this project is to give chance for Thai, who feel uncomfortable with meditation center course because of the rule and time, and also the foreigners that interested in meditation to rest in the resort along with the relaxing meditation course. From the Tripitaka, before The Buddha went to ordinary. He felt how he could not find any peace in his palace. Why he was so shambles and congested After that The Buddha decided to go the find the way to end his sorrow, shambles and congested by went to ordinary. After six years the Buddha is awakening under the Bodhi tree that he found the peace and knowledge.

The Bodhi tree is the representation of knowledge and the awakening of the Buddha. Also the literally of “Bodhi” it mean awakenment, enlightenment, supreme knowledge. Which is why, Bodhi tree is the most importance tree in Buddhist because it the tree that the Buddha use for awakening. It is the tree of Awakening and Enlighten. 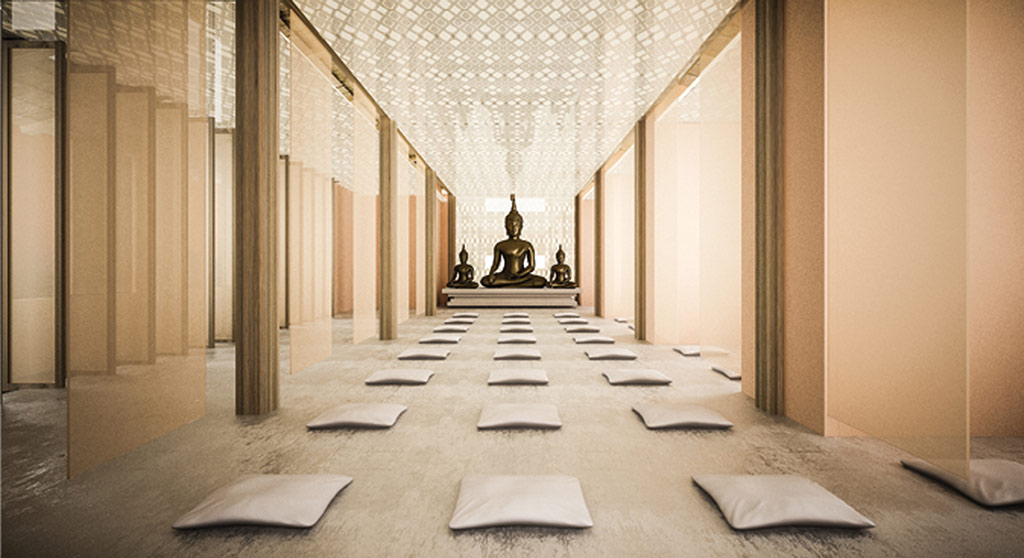 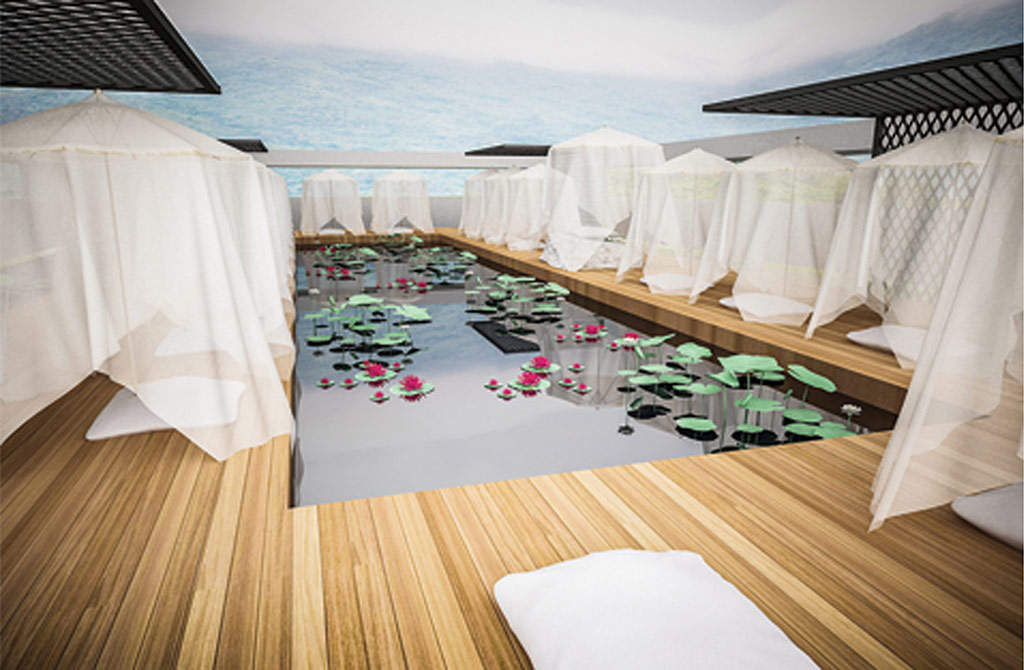